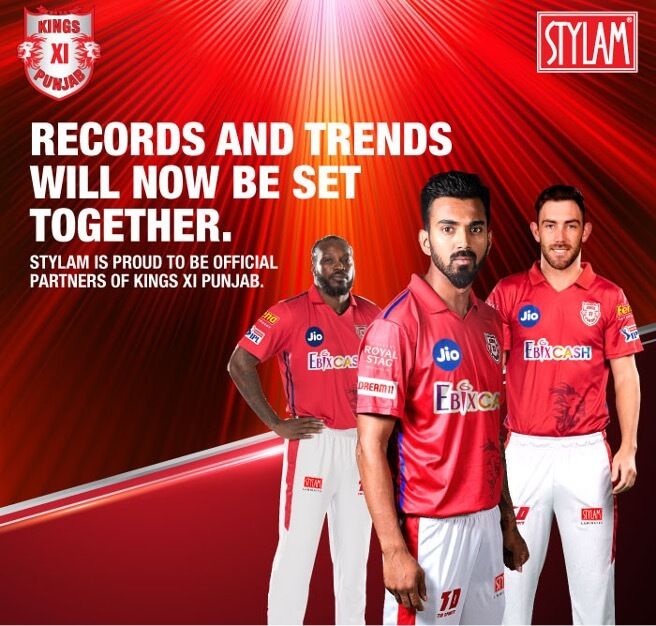 As the Associate Sponsor of the team for the thirteenth season of the IPL, Stylam’s logo will feature on the trousers of the team for the duration of the tournament. Over the course of the season, Stylam and the Kings XI Punjab will also launch multiple campaigns to promote their partnership and engage with fans […] 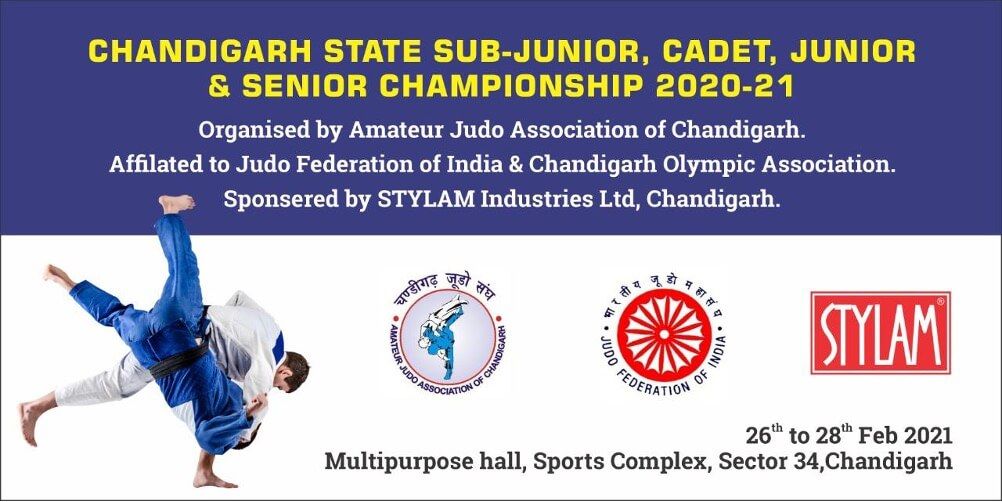 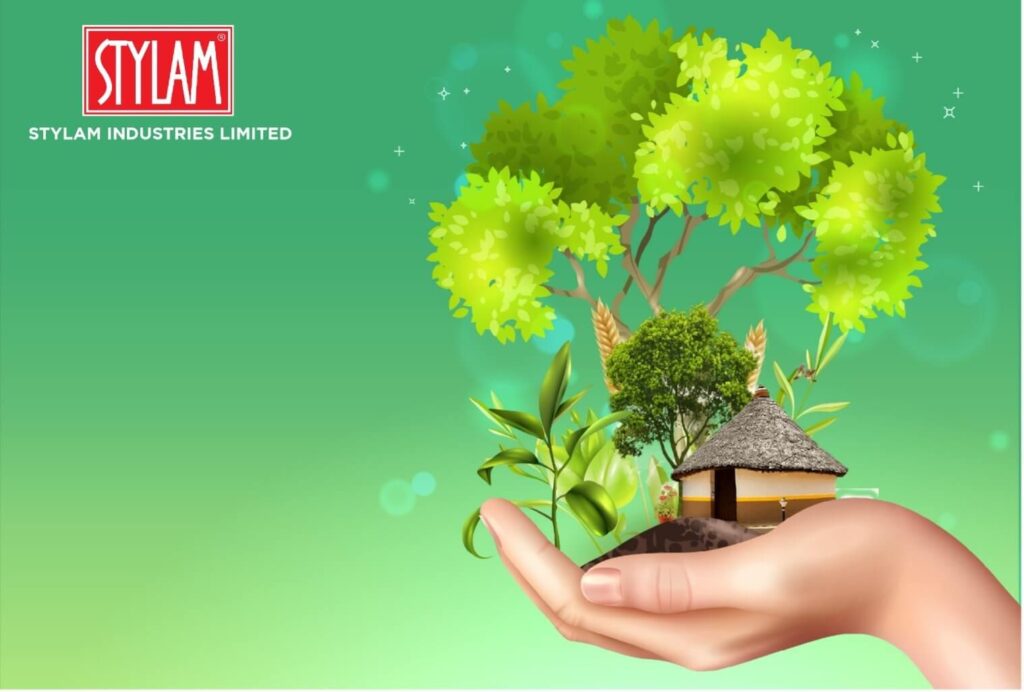